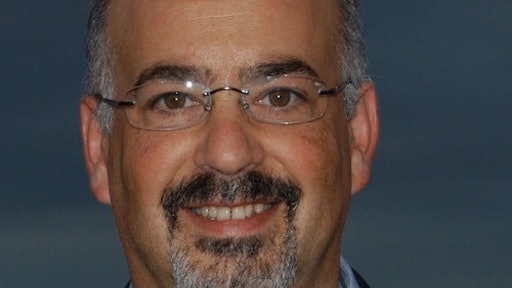 We still don’t know much about the Trans-Pacific Partnership (TPP) free-trade agreement being negotiated right now. It remains classified. What we do know comes from leaks and informed speculation by experts such as the Congressional Research Service. Still, the TPP is a big deal, and there’s a lot of discussion and controversy about its implications.

Looking at these discussions, we can project a few things about the TPP, and what it may mean for businesses and supply chains worldwide.

A trade agreement this ambitious is going to produce winners and losers. Its long-term effects are hard to predict. Businesses operating in these markets face several unknowns. The best way to mitigate this uncertainty is to emphasize agility.

Agile supply chains have the ability to dynamically reconfigure themselves at any given time, minimizing disruptions and downtime. Because of all the complex relationships and processes involved in global supply chains, the key to agility is real-time communication between everyone involved. Information about where everything is and what all parties are doing needs to be instantly accessible to anyone who needs it. Trading partners or entire networks of regional partners need to be accessible in a flash. How quickly a company can shift plans or move production to a new region may be the difference maker between the real winners who pounce on the opportunity before them vs. those who are slow to react.

Cloud networks are currently the best technology to provide agility. They collect data from all partners in a common location. And like social networks, they connect parties through real-time notifications, alerts, tasks and timelines.

It may be frustrating to some that the TPP is a classified black box. But classified black boxes are exactly the kind of unpredictable surprises businesses need to be ready for in the 21st century. The TPP may be a looming unknown quantity, but by becoming agile, with the help of technology, companies can come out ahead, regardless of what side of the trade agreement they land on.

G20 Ministers Call for Rolling Back of Anti-Trade Measures

China had the highest inflow of Foreign Direct Investments (FDI) in 2020, passing the United States’ lead in 2019.
Comprar Acciones
January 29, 2021
Follow Us