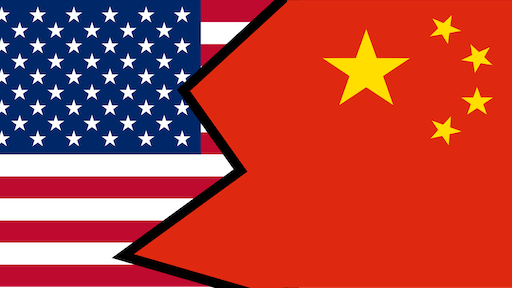 The Trump administration is planning to roll out its first concrete measures against China on trade, administration officials have reported, hardening its position toward America’s largest trading partner just as President Trump welcomed President Xi Jinping of China to his seaside club here for their first face-to-face meeting.

It is unclear exactly what the order would do or how harsh it would be, but it would be designed to begin to make good on Trump’s campaign promise to redress China’s huge trade surplus with the United States.

“We have been treated unfairly and have made terrible trade deals with China for many, many years,” he said to reporters on Air Force One. “That’s one of the things we are going to be talking about.”