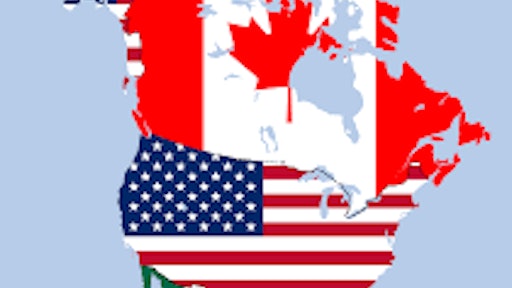 The Trump administration is seeking mainly limited changes to the North American Free Trade Agreement with Mexico and Canada, the Wall Street Journal reported on Thursday, citing an administrative draft proposal circulated in Congress by the Office of the U.S. Trade Representative.

Under the changes, proposed after President Donald Trump called the pact a "disaster" during the election campaign, Washington would keep some of NAFTA's most controversial provisions, including arbitration panels that let investors in the three nations circumvent local courts to resolve civil claims, the Journal said.

The draft proposal seeks to improve these bodies' procedures to resolve disputes.

One potential major change, however, is a recommendation to allow a NAFTA nation to reinstate tariffs in case a flood of imports causes serious injury or threat of serious injury to domestic industries, the Journal reported.