Politically, Russia’s relationship with the EU and the U.S. remains tense with little room for improvement in the short-term – status quo since the outbreak of the Ukraine crisis in early 2014 and Russia’s intervention in the civil war in Syria. 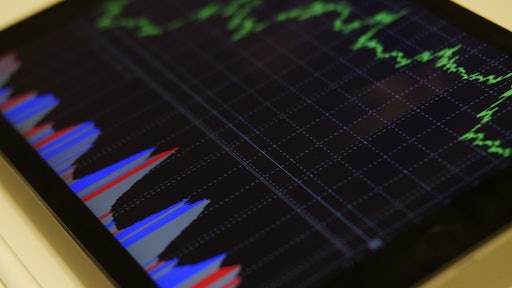 Global trade credit insurer Atradius released a report this week that details Russia’s political and economic situation and provides some insights into what’s likely to come for the country throughout the remainder of the year.

Politically, Russia’s relationship with the EU and the U.S. remains tense with little room for improvement in the short-term – status quo since the outbreak of the Ukraine crisis in early 2014 and Russia’s intervention in the civil war in Syria. These actions and others triggered several rounds of sanctions from the EU and U.S.; additional sanctions from the U.S. are likely by the end of 2020.

Although social distancing measures are making their mark on the Russian economy, the global oil price shock is hitting the economy especially hard, as oil and gas exports account for 55% of total exports and about 40% of federal government revenues.

Earlier this year, the oil price war for market share between Saudi Arabia and Russia led to an agreement by OPEC cartel members and Russia to reduce production by 9.7 million barrels a day. This agreement will cost Russia USD 150-160 billion in revenue in 2020.

Between the low oil price, weak local economic activity and tax-relief measures to counteract the recession, Russia’s budget balance will reverse from a surplus of 2.2% of GDP in 2019 to a 5.2% of GDP deficit in 2020.

All told, the medium-term prospect for higher and sustainable growth rates remains subdued and the Russian business climate is mired in uncertainty. While investments are sorely needed to modernize the energy sector and diversify the economy, an unfriendly business climate and the firm grip of the state on large parts of the economy acts as a strong deterrent.