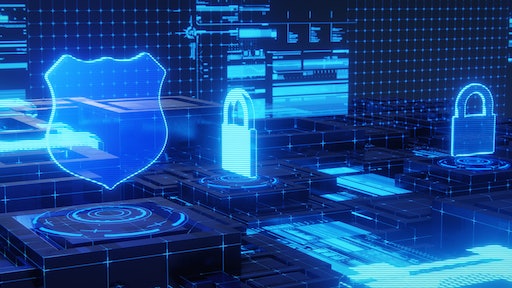 The economic effects of the COVID-19 pandemic, war in Eastern Europe and other geopolitical events, supply chain disruptions, labor shortages, rising inflation and rapidly escalating energy prices have brought increased focus on the port and terminal industry. The results of the 2022 Ports and Terminals Cybersecurity Survey, by Jones Walker LLP, finds that despite 90% of port and terminal respondents reporting preparedness, 74% of respondents indicated that their systems or data had been the target of an attempted or successful breach within the past year.

“Without question, protecting the marine transportation system from cyber threats is a shared responsibility requiring both government and industry participation." says Andy Meyers, captain in the U.S. Coast Guard and chief of the office of port and facility compliance.