While other companies are scrambling to combat tariffs, CEVA saw a boost in airfreight. 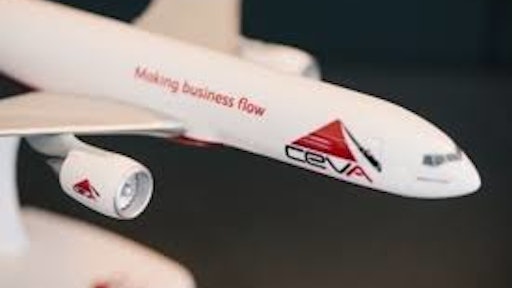 Lloyd's Loading List reports that CEVA Logistics made significant gains in the second quarter due to a boost in air freight revenues from US tariffs.

The company went on to say that it hasn't received limited impact on volumes from tariffs, instead claiming to have an acceleration of air volume growth.

For context, ACT Research saw Class 8 orders rise 16% sequentially in June, cancellations fall to a 12-year low, build rise to its highest level this cycle and heavy-duty retail sales jump to their best result of the year.
ACT Research
August 16, 2022

Global supply chain concerns have seen many manufacturing and warehousing companies accelerate digital transformations as they seek to resolve issues with capabilities like remote monitoring.
Wyebot, Inc.
August 5, 2022
Follow Us