Industry leaders are turning toward Internet of Things technology to reduce carbon emissions. 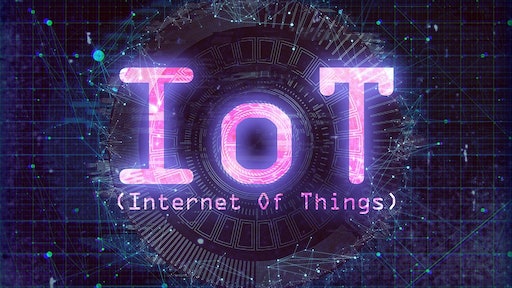 Industry leaders are turning toward Internet of Things technology to reduce carbon emissions.

According to IEEE Spectrum, Schneider Electric's factory in Kentucky makes electric components such as load centers and switches. The plant is currently in its fourth year of a mandated five-year goal to reduce energy consumption by 5 percent each year. After it achieved the goal the first two years, management decided to deploy sensors and richer analytics to take a closer look at the products made and the order that they were manufactured. With the data collected, the plant found that changing production mix and order could save more energy.  IEEE Spectrum reports that the plant reduced energy consumption by 12 percent in its third year and 10 percent in year four.

The only thing that changed was adding technology to drive the sustainable message and improve the bottom line.

Despite the U.S. pulling out of the Paris Agreement, businesses are still committed to focusing on reducing their carbon emissions, IEEE Spectrum reports.

Manufacturers around the world are starting to use sensor data and artificial intelligence to optimize its energy conservation.

IEEE Spectrum reports that Ikea is also tracking energy use by calculating the energy used in production to determine whether or not the company should make the product at all. If the product takes a lot of energy to produce or cannot be recycled effectively, it won't get made.