Where will sourcing and procurement for electric vehicles live now that the sector is on track to disrupt the auto industry? 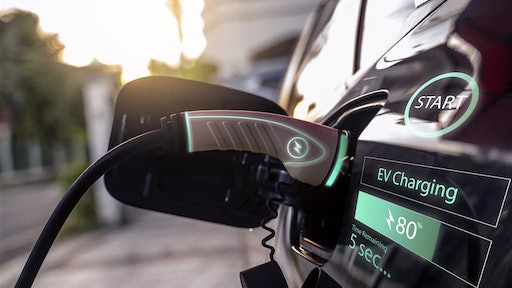 Have a nice day/Adobe Stock

President Biden sparked headlines in relation to the EV sector this week, pushing for automakers to look to the United States for labor in the creation of zero-emission vehicles.

The American Jobs Plan is a blue-collar blueprint to rebuild America — a blue-collar blueprint to build America,” said President Biden while making an appearance at Ford Motor Co.’s EV plant in Dearborn, Michigan. “And, we need automakers and other companies to keep investing here in America and not take the benefits of our public investments and expand electric vehicles and battery manufacturing production abroad.” He has proposed $174 billion in funding for EVs. Additionally, in

But as the EV sector and digital vehicles heat up in competition, vehicle manufacturers look to source material from the cheapest place possible, which is often outside of the United States. Batteries being the most expensive part of the electric vehicle are also used in numerous other devices around the world, pushing automakers to find new ways to source and create batteries. For instance, GM and South Korea’s LG Cham have partnered to manufacturer cells and Ford recently expressed interest to in making cells as well.

According to Yahoo! Finance, financial results from the first quarter of 2021 from numerous EV companies were even better than predicted.

But unfortunately, when a trend is disruptive to an industry there are often pitfalls that come along with it. Many government entities are determining what to do about taxes, as taxes on gas often go towards road infrastructure costs. The Texas Senate, for example, proposed a new bill that would tax electric vehicle owners to cover infrastructure costs, since they do not pay for gas.

Throw in the semiconductor shortage to all of this, and it sure makes for an interesting year ahead in the auto manufacturing sector.