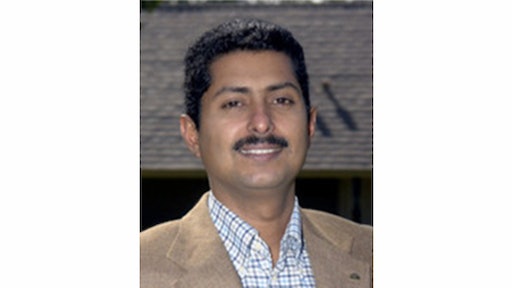 While the June 2 deadline has come and gone for the conflict minerals ruling, many companies still are uncertain about how to ensure compliance.

Conflict mineral reports have been mixed, with Apple, HP and Intel submitting detailed reports, while those of some others are being described as vague. Some, such as Tesla Motors Inc., have reported they are having difficulty determining the source of raw materials used in products due to the complexity and scope of the global supply chain.

Seventy percent of the world's supply of tantalum (and large amounts of tin, gold, copper and cobalt) comes from the conflict-ridden Democratic Republic of Congo (in which armed groups are believed to be financing conflicts), says the U.S. Geological Survey. A key challenge with publicly held companies in reporting the origin of 3TG (tantalum, tin, tungsten and gold) minerals is that they are often smuggled out of the country, making tracing origins even more difficult and prompting some companies to list suppliers as “unknown.”

Compounding this issue is that today’s supply chains can contain hundreds of suppliers. Apple Inc. noted 205 smelters and refiners in its report.

As a result, many companies say they are spending more time and money to develop conflict minerals reports than estimated by the SEC, which projected the total cost to companies at $3 billion to $4 billion in the first year, and $200 to $600 million in subsequent years. While companies were expected to spend about 480 hours, on average, to complete a report, many say they have spent far more, including traveling abroad to inspect supplier facilities and practices.

While privately held companies aren’t required to report to the SEC, even they are being asked to trace their supply chains and do a reasonable country of origin inquiry by their clients that are.

Publicly held companies need to first determine which of their products contain 3TG minerals. Then, make inquiries to suppliers to determine origin and report reasonable inquiry processes and any additional due diligence.

The depth of supply chains can make it challenging to get responses and verify information, including identifying the right person and assessing if he/she has sufficient knowledge to understand requirements.

Those companies that do not adequately disclose information or are found to be purchasing metals from the DRC, may risk negative public sentiment. Some consumer groups provide company rankings of those making efforts to produce conflict-free minerals in their products, providing information for consumers to make more responsible purchasing decisions.

When it comes to reporting on Conflict Minerals, software can greatly streamline and facilitate due diligence research and reporting.

Companies can easily upload and maintain bills of material; link suppliers to end products; perform risk assessments; and use templates to easily solicit responses that can be received, stored and used for audit purposes in a central database.

While companies wait for feedback on their Conflict Minerals reports and any repercussions, time will tell the impact of the regulations and the level of accountability to which they are held.  Since they are open to greater scrutiny, many companies are finding it prudent to set thorough procedures sooner, rather than later, while there may still be room to attain maturity and simplify processes.