Consumers and businesses turning to electronic devices during lockdown procedures caused a shortage in chips, leaving a wide range of manufacturers behind in production and this is just the beginning. 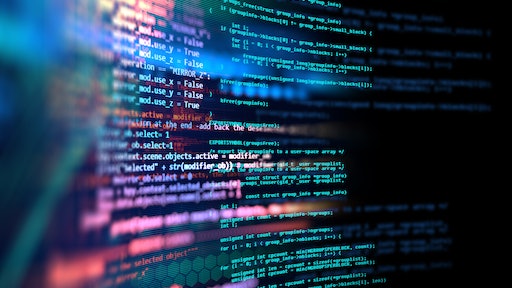 The need for semiconductors, also known as chips, surged in the last year due to an increase in demand for consumer electronics. With many of the world's workforce switching to home offices and an increased need for finding more leisure activities at home, electronics such as computers, tablets, gaming consoles and more soared, depleting the supply chain for chips. This demand continues to rise, while chip production levels do not. Its consequences stretch much farther than limiting PS5 console availability reaching into the automaker world. It is likely that former President Trump's tariffs on China prior to the pandemic is the cause for the shortage, with many companies stockpiling.

Lisa Wittmer, VP, sales for OMNIA Partners, details why nothing you ever learn or experience is going to prepare you for something like a global pandemic.
OMNIA Partners
June 13, 2022
Follow Us