Amazon's newest technology competes with the likes of IBM and Oracle. 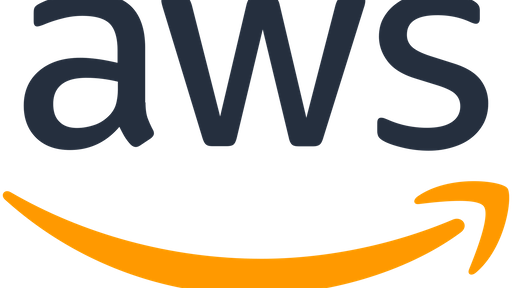 The e-commerce giant's move towards the technology displays how eager companies are to ahead of the trend.

AWS Blockchain Templates use the framework you choose as containers on an Amazon Elastic Container Service or on an EC2 instance running Docker and creates your own Amazon VPC. Companies can then use VPC subnets and network access control lists. At this time, there is no additional charge for Blockchain Templates.

the announcement comes just six months after Oracle launched its cloud service and a year after IBM announced its on blockchain service.

Oracle Jumping on Board Blockchain Bus

Why Neural Thinking is Imperative for Manufacturing Resiliency Amidst COVID-19