The integration hangover starts the day after the feature party ends. 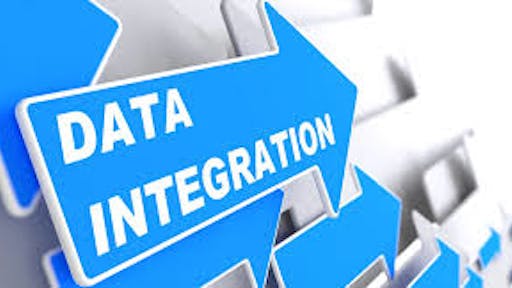 Data Integration, at its best, is the silent hero that makes modern enterprises run. At its worst, it is a long-forgotten dark closet of ad-hoc code written by former employees and consultants, strung together by CRON jobs and web servers whose purpose no one understands and cannot be shut down because they might be running some code in an undocumented critical path. Pretty grim? Like I said, worst case.

The integration hangover starts the day after the feature party ends.

When I try to understand why things are a certain way in the software space, I start by looking at how the software is bought. The software that’s produced is a response to what buyers are prioritizing. Business units are not often buying on integration capability as a first-tier requirement. Let’s face it, integration is a fairly boring afterthought, and dreaming about features is a lot more fun.

We’ve come a long way from the big, kludgy in-house data systems of the 80s and 90s, the middleware used in the early 2000s and early days of cloud migration. What was once a complicated environment has dramatically changed. Middleware has evolved into a new category of solution to help make this all work: Integration Platform as a Service (iPaaS).

The best integration platforms have a way to interconnect legacy systems and on-premise apps to your cloud services. This allows you to think of your business operations as one ecosystem, regardless of where the data is housed. They come with pre-built connectors or use existing templates that have been built by others for Salesforce, CRM technology or other cloud APIs. They also act as a central repository for process and interface knowledge.

Lowering the total cost of ownership and maintainability of integration is a huge factor in minimizing technical debt. Switching to an iPaaS means that your enterprise glue is now documented and standardized.

Our experience in moving to an iPaaS was in replacing a combination of nodeJS bots, scattered REST APIs, web servers and CRON jobs. With a platform tool, integrations are deployed, monitored, logged, and documented in one place.

From a personnel standpoint, iPaaS allows us to bring in outside help more easily and hire people who already know how to use the platform. Programmers who know MuleSoft for example, would make a seamless transition. A platform takes integrations out of the sole domain of developers and into the domain of business analysts and non-developer tech staff.

From a Screw Driver to a Power Drill

In the IT world, tools are getting better on every front. Much better. The end of all of this is that we are spending more of our time on the business process and less time maintaining the plumbing. iPaaS is a step forward in that direction.

Embrace the cloud and embrace integration done the modern way. Consider iPaaS as a core part of your cloud strategy.

Embarking on the Quality 4.0 Transformation Journey

The recovery in activity across U.S. supply chains continues to track at a significantly higher level than the rest of the world.
Tradeshift
January 21, 2022

One way to gain control of the procurement process and meet demands more reliably is through optimizing source to pay, and artificial intelligence plays a major role in this effort.
Medius
January 11, 2022
Follow Us