Automation Technology: The Numbers Have It

In the wake of the COVID-19 pandemic, U.S. companies spent $4.4 trillion on automation-related technologies. 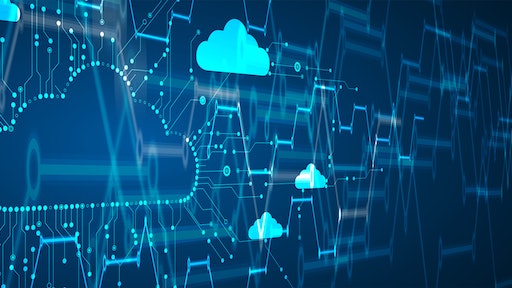 Partnering with SnapLogic, The Centre for Economics and Business Research (CEBR) conducted a study on automation technology adoption in the workplace. The data showed that adoption of automation technology brought overall productivity up by 15% and increased revenue and job growth by 7% in the U.S., resulting in 7.2 million jobs. In addition, countries with greater adoption of automation found disruptions caused by the COVID-19 pandemic to be more manageable.