Half of Businesses Admit to Paying Suppliers Late

Research reveals internal processes and a lack of automation are top causes of late payments to suppliers, above cash flow constraints. 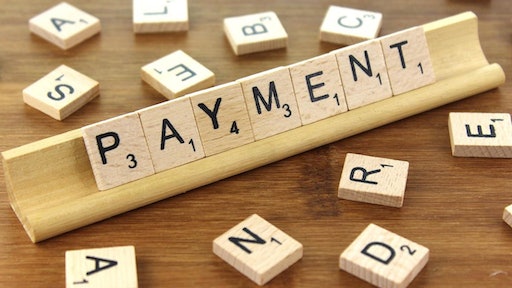 Slow internal processes and a lack of automation are among the biggest challenges for businesses when it comes to paying their suppliers on time, according to new research by Tungsten Network and the Institute of Finance and Management (IOFM).

This research coincides with the new UK law requiring companies to report on their payment policies, practices and performance. This new requirement from the Department for Business, Energy and Industrial Strategy (BEIS) has been introduced to tackle issues around late payment and will require businesses with an April year-end to report as early as Nov. 30, 2017.

The Friction Index found that businesses identified the following issues as the biggest challenges when it comes to paying suppliers on time as:

“However, there is a common misconception that these late payments are solely as a result of managing working capital or businesses holding onto their funds for as long as possible. Our research shows that when it comes to late payments, clunky internal processes and slow paper-based systems are the predominant causes, leading to friction in the supply chain.

“Businesses ultimately need to get paid in order to invest in more work. Late payment impacts working capital and economic production. Arranging invoice payments can be a complex task, particularly if it’s cross-border and involves ensuring compliance with local tax laws. Businesses should feel supported, not pressured, in ensuring that their suppliers can be paid on time.

“Identifying instances of friction within the procure-to-pay work stream is the first step towards removing them and in many cases, technology can do away with these cumbersome and menial tasks taking up precious time and instead boost productivity and efficiency.”

As the volume of global transactions continues to rise, the proportion of e-invoicing has also grown, with businesses feeling the benefit of a reduced influx of paper invoices. According to latest figures from the European E-invoicing Service Providers Association (EESPA), over 1.6 billion e-invoices were processed in 2016, a 23 percent increase on 2015 (1.3 billion).

Tungsten Network and IOFM developed The Friction Index for businesses to assess and identify the causes or friction within their processes. Finance teams at large companies with more than 1,000 employees, and smaller firms with less than 100 employees from nearly 500 businesses all over the world took part in the study. They were asked about what supply chain friction looks like for them and the impact it has on their business.

By analysing the current state of potential causes of friction and the priority level of removing friction from procure-to-pay processes, Tungsten Network and IOFM created a friction score which it will be able to review year-on-year.