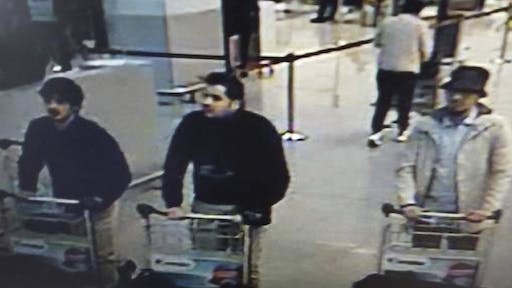 Brussels—March 25, 2016—European Union governments pledged deeper cross-border cooperation on counterterrorism after the November attacks in Paris exposed fatal weaknesses in security coordination. This week’s deadly strikes in Brussels have underscored that those efforts still have a long way to go, according to The Wall Street Journal.

Despite improved information sharing over the past year, gaps persist in coordination among the bloc’s governments, officials say. After last year’s attacks in Paris, the EU pushed a raft of measures aimed at boosting the bloc’s response to terrorism—included stepping up data sharing, clamping down on arms trafficking and terrorist financing, and reinforcing the bloc’s borders.

But months later, most key measures remain in the decision-making pipeline. They include a proposed air-passenger database aimed at helping authorities track terror suspects trying to return to Europe, which has been held up in the European Parliament because of data-privacy concerns.

European officials say insufficient intelligence cooperation has allowed prospective terrorists to roam across the continent, arm themselves, and execute deadly strikes such as the ones in Paris and Brussels over the past year.