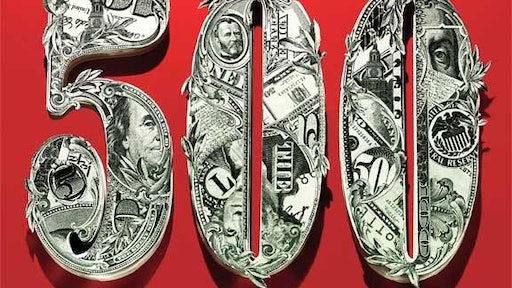 San Francisco—Feb. 29, 2016—After processing more than 20 million contracts for market-leading healthcare, technology, financial services and legal services companies, Seal Software revealed a scary truth about the Fortune 500: Some have no idea what is lurking in their contracts.

When companies understand exactly where their contracts are and, even more importantly, what is buried within them, they can make more informed decisions in order to maximize revenue opportunities, mitigate risk and reduce expenses.

The following is a Top 10 list of actual examples of what Seal found in customers’ contracts after five years of working with leading organizations across a variety of industries. This list demonstrates how Seal Software used its contract discovery, extraction and analytics solutions to address critical problems, and deliver real business value.

“I’m the first to admit that contracts might seem largely administrative once they’re signed, but the fact is they contain huge amounts of risk, cost and opportunity, as demonstrated by our Top 10 list,” said Ulf Zetterberg, co-founder and CEO of Seal Software. “The potential impact of not knowing what’s in your contracts is intensified by increasing merger and acquisition (M&A) activity, threats to data security, new regulatory requirements demanding swift compliance, and businesses fighting to save time and money. Contracts are at the heart of it all—knowing not only where they’re hiding, but what’s lurking in their text.”