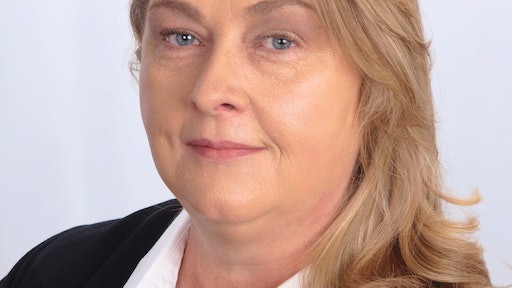 View
Let's talk future! Sit down with industry experts and thought leaders to talk about what’s in store for the supply chain space and more. Register now for the Dec. 5-8 virtual event!
Georgetown UniversityUniversity of ArkansasEnableAssociation for Supply Chain Management (ASCM)National Retail Federation (NRF)SAP
Follow Us