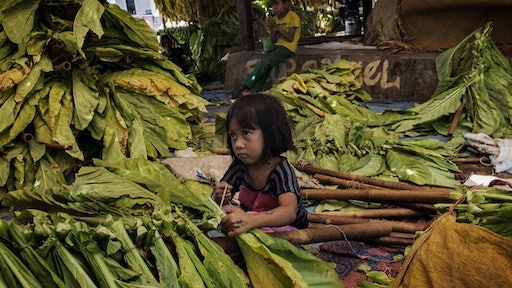 A new international treaty is needed to compel businesses to stamp out abuses such as child labor and modern-day slavery in their supply chains, Human Rights Watch (HRW) said at the start of a global labor summit in Geneva. Around the world, an estimated 21 million are trapped in forced labor, according to the United Nations' International Labour Organization (ILO) estimates.

Many, including workers producing clothing for global brands, children working on tobacco farms, artisanal miners and migrant construction workers, experience abuses, and don't have access to complaint mechanisms or lawyers, HRW said in a report.

The rights group said the ILO should get the ball rolling to draft a new treaty under which governments would require companies to have human rights safeguards throughout their supply chains.