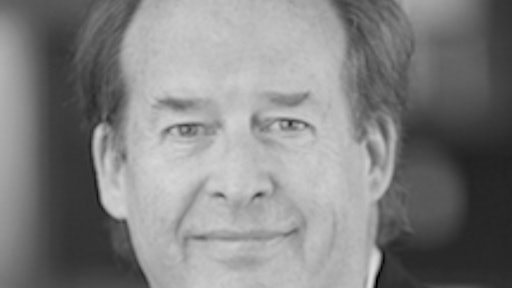 Who is the Weakest Link? A Better Understanding of Global Supply Chains

56% of industrial workers report COVID-19 having a negative impact on their job; of those respondents, nearly 40% stated they did not feel like their work environment is safely protecting them from the virus.
September 21, 2020

The economy continues to rank as voters’ top issue leading up to the historic 2020 U.S. presidential election – coming as no surprise given the ongoing recession and unprecedented economic turmoil driven by COVID-19.
Kenan Institute of Private Enterprise
September 17, 2020

Every major economy, except for China, is expected to enter recession this year.
Atradius
September 1, 2020
Follow Us