Despite its problems, there are positive signs for Indian supply chain 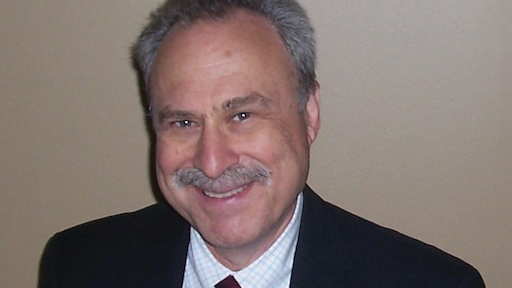 Earlier this year many of you responded to our annual Readers Survey, providing information and making a number of valid and valuable suggestions that we are incorporating into upcoming magazines.

One idea that popped up frequently was more global coverage, including outsourcing. Each issue of Supply & Demand Chain Executive features an article with a global focus, often it touches on outsourcing. Sometimes there’s a separate article on outsourcing.

In this month’s issue, our focus is on India. It’s a fascinating country that has the world’s second-fastest growing economy (it’s ranked No. 12 overall and No. 3 in Asia, trailing Japan and China) with an estimated GDP growth rate of 8.5 percent (total GDP $1.21 trillion in 2008). It has more than 1.2 billion people in an area about one-third the size of the United States.

It has a huge workforce with a growing middle class that is expected to grow 10-fold by 2025 and a median age of just 25, according to a U.S. Department of State Background Note.

All of that is positive for business. Why then does the World Bank rank the country 134th out of 183 countries for ease of doing business and its logistics performance 46th out of 154 countries? By contrast, the U.S. and China ranked, respectively, 5th and 79th for ease of doing business and 15th and 26th for logistics performance.

Our feature, which begins on Page 15, touches on many of those issues—especially infrastructure. But, says David Frenzel of APL Logistics, who visits the country once a quarter, there is a positive story to be told.

India, for example, has a massive problem because most of its 70,000 miles of road are in bad condition. So bad, Frenzel says, that trucks often are limited to just 12 miles per hour.

Its 4,300 miles of paved national highways account for less than 2 percent of the total road network, but carry 40 percent of traffic. As a result, despite spending more of its GDP on logistics than developed nations, India will still face logistics challenges for years to come.”

To deal with that, the Indian government has invested about $12 billion in new road construction contracts.

To help with imports and exports—where India rated 15th largest importer and 18th largest exporter in 2009—the government will triple the country’s cargo handling capacity at 12 major ports. Its goal is to handle three billion tons per year by 2020. In addition, the government has encouraged private infrastructure investment and launched privately operated rail transportation solutions.

So, India is working on correcting its problems. As Frenzel says, there is a positive story to tell.

Editor-in-chief Marina Mayer talks with Ken Adamo, chief of analytics for DAT Solutions, about the current state of the freight and transportation industry.
DAT Solutions
June 18, 2020
Follow Us