Walgreens has made a takeover approach to drug distributor AmerisourceBergen to accelerate healthcare sector consolidation. 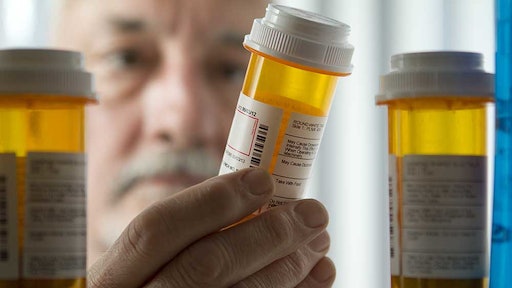 Healthcare payers and pharmacies are responding to shifting landscapes, changes in the Affordable Care Act, rising drug prices and threats of online competitors like Amazon.com. This new deal involving the companies would follow the $69 billion acquisition of health insurer Aetna Inc by drugstore rival CVS Health Corp. The deal could move toward vertical consolidation, where members of a supply chain combine.