Canadian Pacific Railway Limited acquires Kansas City Southern, the company's third in the United States, which will result in a U.S.-Mexico-Canada rail network in the near future. 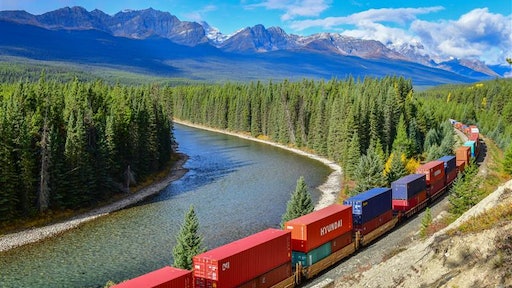 Marking its third acquisition of United States railroad systems, Canadian Pacific Railway Limited buys Kansas City Southern through an agreement valued at $29 million. The buy is part of Canadian Pacific's strategy to strengthen rail in North America and will result in the first rail network that will connect the United States, Mexico and Canada. The company says the merger will create jobs, provide expanded market reach and improve efficiency and service. 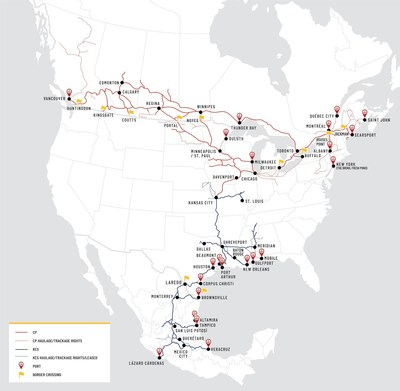 "This transaction will be transformative for North America, providing significant positive impacts for our respective employees, customers, communities, and shareholders," says CP president and CEO Keith Creel. "This will create the first U.S.-Mexico-Canada railroad, bringing together two railroads that have been keenly focused on providing quality service to their customers to unlock the full potential of their networks. CP and KCS have been the two best performing Class 1 railroads for the past three years on a revenue growth basis." 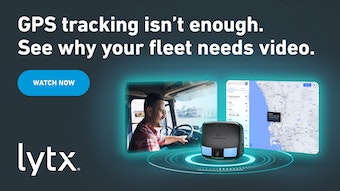 Register today for SCN Summit: Transportation to learn more about how transportation providers—air, truck, ship and rail--adjust to supply chain disruptions such as a global pandemic or a natural disaster.
Marina Mayer
February 26, 2021
Follow Us