Alaska Will Soon Allow Railways to be Connected to Canada

The Senate Joint Resolution 11 will go to the state House of Representatives for consideration. 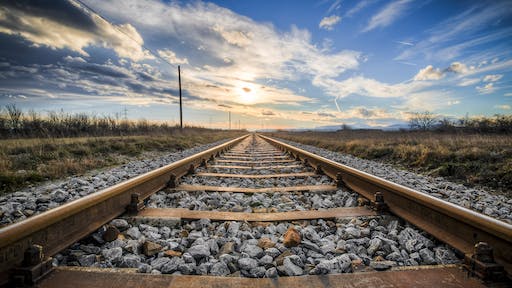 Lawmakers in Alaska are proposing a federal border permit that would allow a railroad crossing to be built between the state and Canada, according to KTVA. Senators voted 19-0 on Senate Joint Resolution 11, with hopes that the railroad would benefit citizens across the state.

"A railroad connecting Alaska to Alberta would provide a huge boost to our state's economy," Senator Shelley Hughes said in a statement. "Access to the North American railroad system would mean faster and more efficient shipping of goods, lowering the cost of living for all Alaskans."

No state funds will be used to build the railroad as congress approved construction of up to 1,000 miles of railroad to connect coastal and interior areas of Alaska that will help support development of rail services and military operations.

The Senate Joint Resolution 11 will go to the state House of Representatives for consideration.