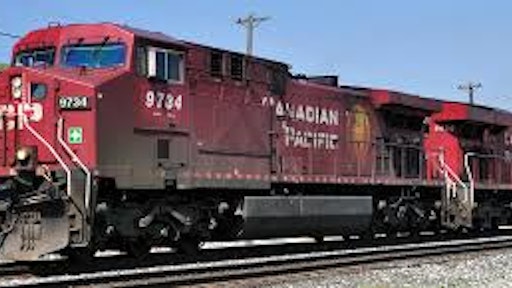 According to CBC, Canadian Pacific Rail reached a tentative deal with teamsters. Operations will resume as normally starting Thursday.

Although the strike is over for now, the ratification votes will take place over the course of a few months, CBC reports.

Operations are expected to go back to normal at 6 a.m. local time.