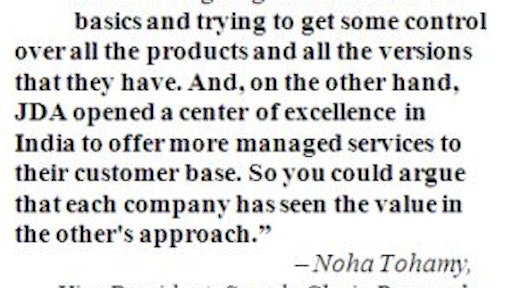 Here are five ways an order management system can help you stand out in the market.
IBM
July 5, 2021
Follow Us