Major retailers are reconfiguring their stores for online sales. 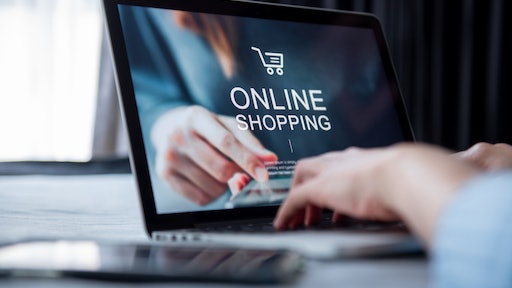 A new report by Coresight Research details the acceleration of, and corporate response to, ecommerce in the wake of COVID-19. US Store Closures: More Retailers Shift to E-Commerce at the Expense of Stores highlights the actions of major retailers such as Best Buy and Estée Lauder who, in recognition of this move, have retrofitted or closed their existing stores with the goal of increased profitability and ease of omnichannel sales tracks. Also discussed in the report is the changing nature of the store itself: at one point, the experiential component of a store, brand, and sale was lived out in person – now, that experience has shifted online, and retailers are fighting to keep up and maintain that positive experience, virtually.

Notes CEO and Founder of Coresight Research, Deborah Weinswig: “Consumers’ sustained avoidance of malls and shopping centers, and their likely retention of some shopping habits from the crisis peak, are set to continue the structural shift toward online shopping—in turn resulting in long-term implications for brick-and-mortar retail.”

The report, which was released on September 9, 2020, also goes into detail on topics such as: