Mining companies are starting to turn to blockchain technology to ensure their products are sustainable sourced. 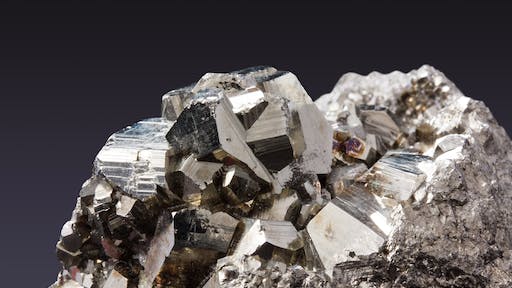 Under a 2010 law, mining companies based in the U.S. must source minerals ethically, with similar countries adopting the law as well. Minerals cannot be used to enrich those involved in armed conflicts, however, the effects of the law is still being determined as minerals are being sourced.

According to Bitcoin Exchange, mining companies are starting to turn to blockchain technology to ensure their products are sustainable sourced.

"There's a lot of thoughts on how to keep sensitive data private. The problem with private blockchain, if brands want to have their own private blockchain, a miner would have five different systems to use," founder of MineSpider Nathan William says. MineSpider has been applying blockchain technology to help companies determine the sources of their minerals since 2017. According to Bitcoin Exchange, the company developed a layered ledger with Ethereum so developers can develop apps and create programs for their blockchain.

By receiving encrypted access to the data, regulators will be able to review it while protecting the security of the data.

Bitcoin Exchange reports that MineSpider is in planning to launch its first pilot and is negotiating with numerous companies to join the program.

Nearly all survey respondents (98%) indicate they continue to use manual spreadsheets even while taking steps toward digital transformation.
iBASEt
May 17, 2022
Follow Us