Wing is set to start drone delivery in spring 2019. 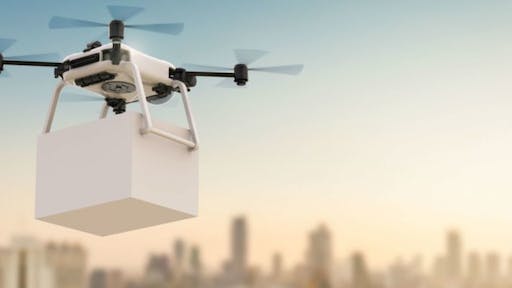 Wing is led by James Ryan Burgess and has become an independent company within Alphabet.

The company has spent the last 18 months testing drone delivery in south-eastern Australia, Reuters reports. It partnered with local businesses to delivery a range of products.

Wing Gets One Step Closer to Drone Delivery

Legacy contact center solutions can no longer keep pace with the demands of modern commerce. E-commerce customer experiences are molding the expectations customers have for real-world experiences.
Cyara
January 8, 2022
Follow Us