Amazon is diving further in to robotics by winning a patent for robot arms that toss items around fulfillment centers. 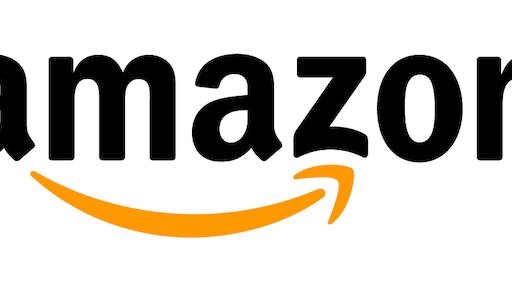 Amazon is diving further in to robotics by winning a patent for robot arms that toss items around fulfillment centers, Geek Wire reports.

According to the patent, robotic arms or manipulators that use sensors to identify objects find the best way to grasp them, calculate the required trajectories and throw the items into chutes or bins.

Geek Wire reports that it's possible that there could be mobile drive units moving throughout the warehouse and communicating with each other as well as with a central station to verify that the right items get tossed in the right place at the right time. Human employees could potentially use smartphone apps or other technologies to control the toss.

The patent application was filed in 2015, but even though a patent was issued doesn't mean that the machine will ever be built. Amazon does not currently have any robotic tossing systems in any of its fulfillment centers. However, the company does use automation to an extent.