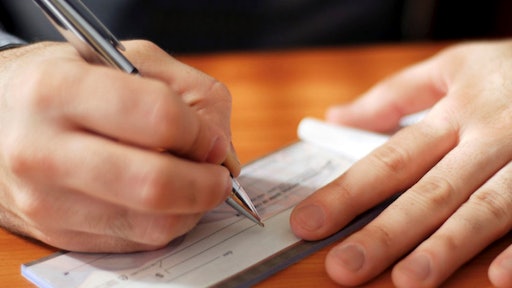 Amazon is rumored to be in talks with top banks to create a checking account product for its customers.

By law, Amazon wouldn't be able to give out loans like a bank could. So, the company is open to teamwork. A potential partnership with J.P. Morgan Chase would be the second major agreement the two companies have made this year. In January, the companies announced that they were teaming up to reduce healthcare costs.