Amazon Prime starts to roll out its drone delivery service, beginning in California. A program like this from an e-commerce giant could mean drone delivery will be wide spread and common place in the near future. 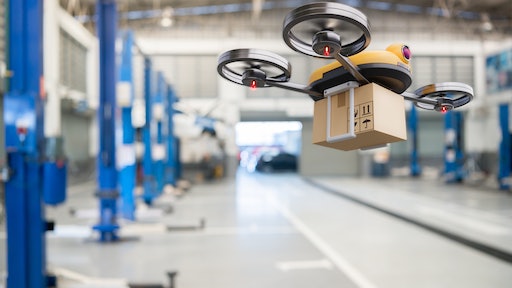 Amazon announced the rollout of its drone delivery in the United States, starting in Lockeford, California. Numerous companies have been experimenting with drone delivery, as the industry inches closer to innovative forms of delivery that were previously thought of as science fiction. Consumer demand for convenience and faster delivery times couple with a worker and driver shortage inspire companies like Amazon to innovate. Since Amazon is such a ubiquitous force that often creates trends in retail, this rollout could mean a near future full of drones in the last mile. The rollout of Prime Air will begin later this year.