Focus on Creating High IT Value 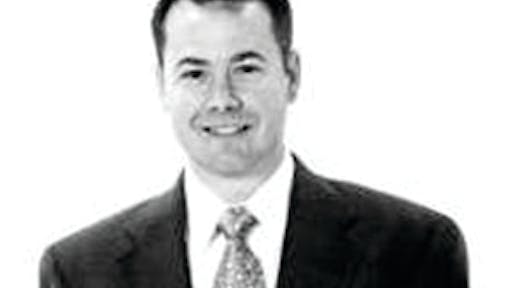 A closer look at companies' 2010 IT spending suggests two unsettling trends: IT spending avoided in 2009 in response to the economic downturn was "made up" in 2010 budgets, and much of that "make-up" spending fell into non-value-creating categories. Together, this suggests returns on annual IT spending are on-track to decrease — which could have dire impacts on companies' willingness to make strategic IT investments in 2011 and beyond.

Based on Gartner and my own evaluation of client IT spending, I noted an interesting pattern: regardless of the size of the company or the relative size of its IT spend, 2010 budgets exceeded 2009 budgets by 65 percent or more of the difference between those companies' actual IT spending in 2008 and 2009.

Further evaluation determined that the vast majority of the increase in IT spending in 2010 versus 2008 was characterized as being for hardware refresh, payment of deferred or late fees to vendors and suppliers, and salary increases for IT staff – the trinity of "deferred maintenance" spending in the IT world. Very little — if any — of that increased spending above 2008 levels was planned for value-creating projects or activities.

The potential impact of this pattern of 2010 IT spending is two-fold.

First, if we assume optimistically that all these companies were on par with another Gartner estimate, that only 20 percent of IT spending creates value to the business, this increase in non-value spending planned for 2010 drops the percentage of value-creating IT spending to between 10 percent and 15 percent, depending on the company.

And second, given that executives are seeking more rather than less value from their IT spending in the "new normal," the potentially minimal value contribution of IT in 2010 does not bode well as IT departments seek funding for projects and enhancements — even those that create significant business value — in 2011 and beyond. The fate of IT budgets often hinge upon the value created in the prior year.

What steps can supply chain executives take to avoid these outcomes? First, determine whether your company's IT spending 2008-2010 fits the pattern discussed above. If it does, focus on creating value. Explore ways to eliminate the incremental non-value-creating IT spending and focus efforts on "doing more with less" so that the incremental budget can go instead to creating business value.