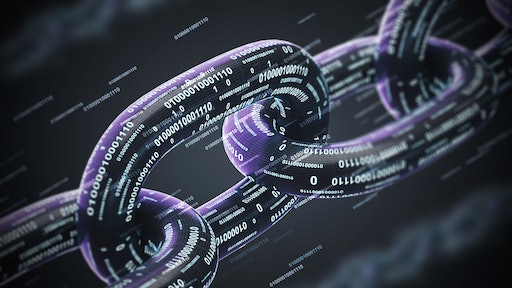 Forter announced the release of its ninth Fraud Attack Index, delivering in-depth insight into the impact of COVID-19 on online buyer behavior and e-commerce fraud trends.

This edition of the Forter Fraud Attack Index encapsulates the most extensive research ever conducted in this field, revealing that:

Michael Reitblat, CEO and Co-Founder of Forter, comments: “A rapid rise in new customer accounts, coupled with having to pivot quickly from brick-and-mortar to online sales channels, put unprecedented stress on merchants as they tried to perfect the e-commerce experience. It is clear from what we’ve seen that some retailers were more agile and prepared for this than others, quickly introducing new services such as curbside pickup and Buy Online, Pick-up In-Store, in a bid to retain new customers. To fully realize this new revenue potential, merchants need more accurate fraud prevention that can distinguish between these valuable new customers and fraudsters. Merchants can have a false decline rate between 5-7x higher for new customers – typical of legacy systems that do not have sufficient data on new account holders.”

Forter Fraud Attack Index data tracked dramatic increases in transaction volumes across the majority of vertical sectors, but particularly those traditionally served by brick-and-mortar stores. Volumes rose 172% in Home, Furnishings and Garden, 93% in Food Delivery & Beverage and 119% in Groceries. E-commerce fraud attacks decreased as a percentage of all transactions but in real terms, the number of fraud attacks has risen. This represents significant losses for retailers at a critical time.

As retailers prepare for a critical holiday season and aim to recoup some of the year’s earlier losses, Forter’s research indicates that ATO attacks, and returns and delivery fraud will surge as fraudsters seek to exploit the increase in online shopping. At the same time, customers will be more likely to take unfair advantage of promotions and abuse delivery and returns policies. Fraud and abuse trends that retailers need to prepare for include:

Vikrant Gandhi, Senior Industry Director at Frost & Sullivan commented, “Fraud and policy abuse issues have magnified in the recent months in the global e-commerce industry. Our research indicates a rise in sophisticated fraud attempts, including promotions abuse by using synthetic identities and friendly fraud in 2020. The challenge for merchants is to deliver frictionless customer experiences without letting fraud prevention come in their way of doing so. Our recommendation to merchants is if they do not prioritize working with identity-based, integrated fraud prevention platforms that leverage behavioral analytics, machine learning and the power of big data that is informed and refined by highly trained analysts, they will never be able to stay ahead of fraudsters and policy abusers.”

Forter Grows with Latest Funding Round