New research shows there is a strong correlation between the fields with an above-average rate of injury and the likelihood of automation. 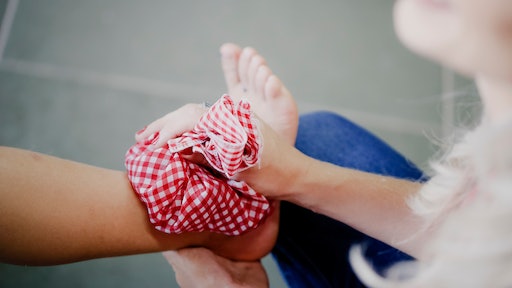 A recent Injury Claim Coach study found that thousands of Americans risk injury or death every day just by going to work.

In the age of new technologies and fast internet, we still have dangerous jobs that claim human lives. According to data collected from the University of Oxford and the U.S. Bureau of Labor Statistics, the number of workplace fatalities is higher in certain industries.

Occupations such as motor vehicle operators, retail workers, grounds maintenance, or constructions are among the ones with the highest rate of fatal workplace injuries. At a closer analysis, the study organizers found that there is a strong correlation between the fields with an above-average rate of injury and the likelihood of automation.

The New Age of Industry Workers

By allowing automated machines and intelligent systems to take over dangerous jobs, we have the opportunity to provide industry workers with a safer workplace. Furthermore, most Americans are in favor of this type of automation, even if, in the short run, it takes away some jobs from the market.
Human lives are more precious than job opportunities, and automation can also create jobs in other departments such as maintenance or programming.
However, there is a strong correlation between the number of lives saved and the rate at which change is taking place. If the adoption of new technologies in risky industries is slow, the rate of fatalities will not drop as fast as it should.
The study found that we need a rate of 14% to see significant changes in workers’ lives. At the mentioned rate, we could save over 3,000 people by the end of 2030, but if the rate is lower, the number of saved lives drops significantly.

Is Automation the Right Answer?

When it comes to their daily livelihood, people fear the advance of technology. And they are right to be worried as automation brings important changes and complex social issues with it. Still, it’s important to acknowledge that the technology is readily available and any company that refuses to implement it will lose in the long-term.
The battle is not between higher profits and keeping people employed. Workers deserve to be in a safe environment, where their lives and bodily integrity is not at risk. As such, employers must find the best solution for their specific situation, without losing sight of the fact that future automation can be the right answer for many of today’s problems.
Related

6 Steps to End Injuries from Slips, Trips and Falls