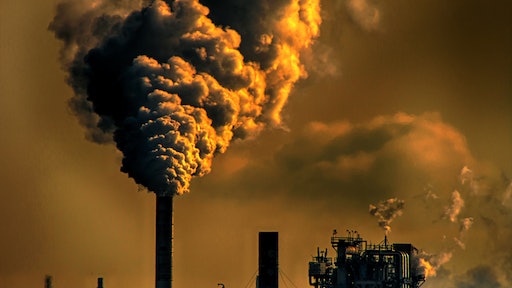 Photo by Chris LeBoutillier from Pexels

In addition, the annual Risk Report predicts the Top 10 supply chain risks for 2020: a summary of threats that deserve particular attention throughout 2020 and beyond.

Eight of the ten predictions from the 2019 Resilience360 Risk Report created significant disruptions to supply chains over the last 12 months.

“2019 proved once again that the supply chain risk environment is continually changing and evolving. Last year, companies were challenged by a dramatic escalation in trade tensions and by sophisticated and large-scale cyberattacks,” said Tobias Larsson, chief executive officer, Resilience360. “At the same time, production and logistics operations had to cope with a broad range of disruptive events, including natural disasters, industrial fires and explosions, production restrictions, labor disputes, port disruptions, and cargo and warehouse theft.”

Larsson continued, “The recent coronavirus outbreak has demonstrated that disruptive events can impact demand as well as supply.  It has also highlighted the divide between companies that are able to dynamically visualize and monitor supply chain risks and those that are unable to. The financial and reputational cost of not being able to predict and respond to supply chain risk is more apparent than ever.”

Some insights from the Resilience360 Risk Report: