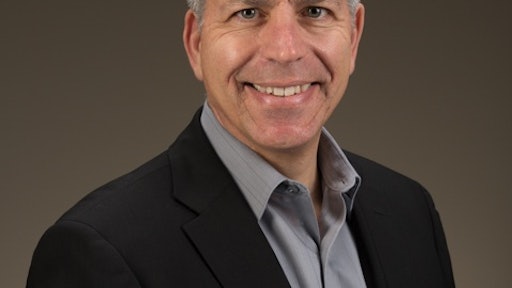 Gary Meyers is the CEO of FusionOps.