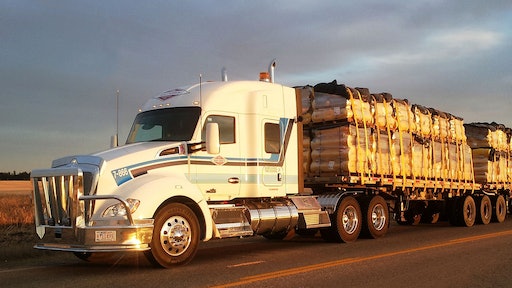 While it’s often helpful to look to the past for ways to manage future uncertainties, unlike the financial drivers of the past recession, this time around, the issues are different, and the supply chain drivers require a unique approach.
Supply Wisdom
September 19, 2022
Follow Us