The National Council for Occupational Safety and Health released its list of employers who put their workers at risk the most, including Amazon and Lowe's. 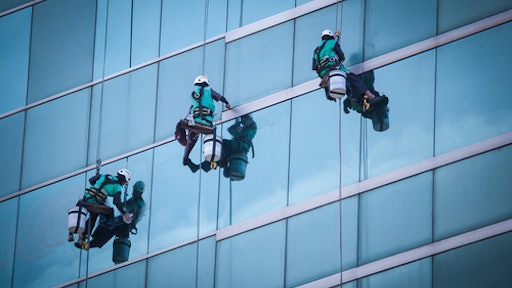 The National Council for Occupational Safety and Health (National COSH) announced the "Dirty Dozen" employers of 2018 in observance of Workers' Memorial Week, honoring those who have lost their lives on the job. The list highlights companies that put its workers and communities at risk due to unsafe practices.

"It's heartbreaking to see workers lose their lives when we know these tragedies could have been prevented," says Marcy Goldstein-Gelb, co-executive director of National COSH.

Data presented in the Dirty Dozen report shows that workplace deaths in the U.S. is increasing. According to the U.S. Bureau of Labor Statistics, there were 5,190 deaths from workplace trauma in 2016, a 7 percent increase from 2015.

Goldstein-Gelb believes that there needs to be more resources for training employees.

"Employers like the Dirty Dozen get the message that it's okay to cut corners on workplace safety. It's not okay- ever- when a worker doesn't come home to his or her family," she says in a statement.

The “Dirty Dozen 2018” report is available on the National COSH website here. Workers’ Memorial Week infographics are available in English and Spanish here.