As negotiations begin, American staples are brought into question. 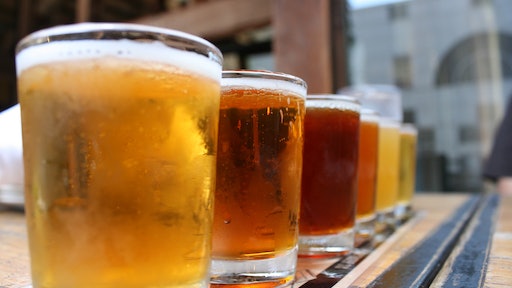 The North American Free Trade Agreement plays a big role in a consumer’s life. From the clothes you wear to the beer you drink, their paths are set by the 24-year old agreement that President Donald Trump has deemed “disastrous.” He has said that the United States would withdraw from the pact if Canada and Mexico refused to agree to reshape it.

NAFTA encourages U.S. companies to spread across North America by abolishing the tariffs charged on moving products across the border.

As negotiations begin this week, the future of bacon, jeans and beer are up in the air. All three products play a key part in American culture, but are deeply rooted within NAFTA. The bacon you consume are from pigs imported from Canada, materials from 17 states in the U.S. and low labor costs in Mexico help make the jeans you wear and ingredients to make beer are all a part of the deal.

If the United States were to withdraw, Canada and Mexico would likely remain in the deal, causing consumer prices to rise.