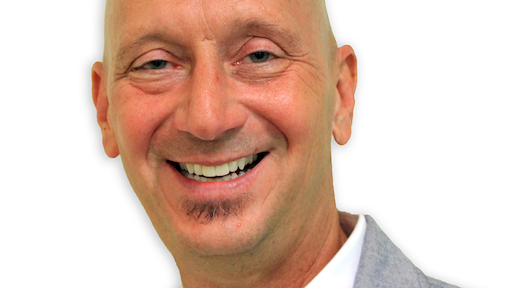 Editor-in-chief Marina Mayer talks with Ken Adamo, chief of analytics for DAT Solutions, about the current state of the freight and transportation industry.
DAT Solutions
June 18, 2020
Follow Us