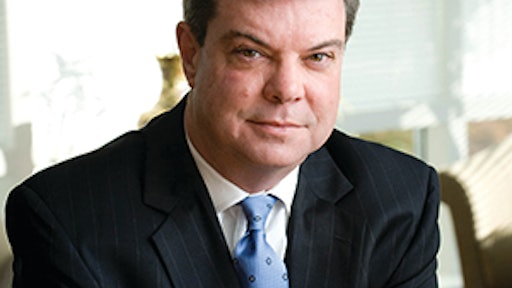 Hal Quinn is president and CEO of the National Mining Association (NMA), which advocates on behalf of America’s mining and minerals resources.