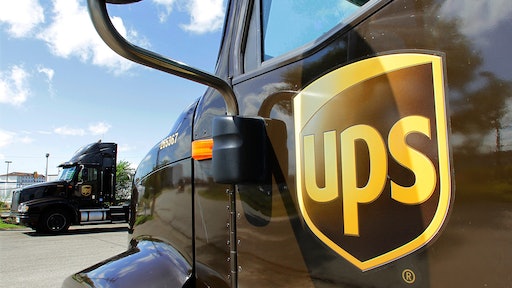 A United Parcel Service driver who opened fire during a meeting with co-workers had filed a grievance that he was working excessive overtime and appeared to specifically go after the three drivers he killed before fatally shooting himself.

Jimmy Lam, 38, filed the grievance in March complaining of too much overtime and requesting that the package delivery company relieve him of working extra hours going forward, Joseph Cilia, an official with a Teamsters Union local that represents UPS workers in San Francisco, told The Associated Press.

During a Wednesday morning meeting, Lam walked up to driver Benson Louie and shot him. As his co-workers frantically fled the room, he shot Wayne Chan in the back, and then walked up to him and "finished him." Mike Lefiti was fleeing from the building when Lam went out onto the street and shot him, Cilia said witnesses told him.

Officials late Wednesday confirmed San Francisco residents Louie, 50, and Chan, 56, and 46-year-old Lefiti, of Hercules, were killed in the shooting.

Two other UPS employees were wounded, but Cilia said both were released from the hospital.

More about the shootings can be found HERE.